style.com/editor’s diary: reporting from the shows 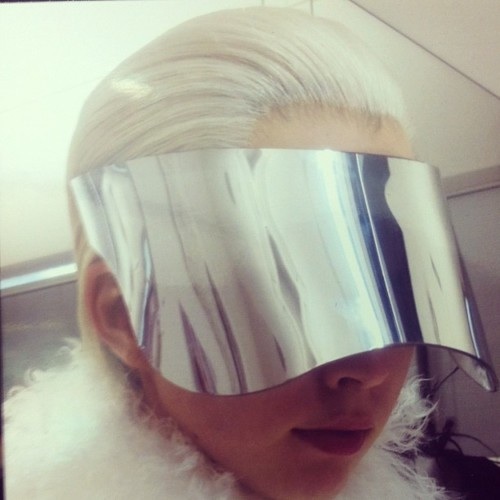 Up close and personal with the visors @McQueen.

A colorful end to Miu Miu and Paris Fashion Week

In the Literary Corner…

Vahram Muratyan is a Paris-based graphic designer who was experiencing his “midlife crisis” at the tender age of 30.   Having spent time living between Paris (his homeland), and New York City, Muratyan noticed himself suffering from a bit of the “grass is always greener on the other side” syndrome and decided to put pen to paper noting his daily observations as a sort of art therapy.  Turns out his way of coping did him some good.  Debuting on February 2, Muratyan isbringing us “Paris versus New York: A Tally of Two Cities” (Penguin $20).  “A friendly visual match between two cities told by a lover of Paris wandering through New York.  Details, cliche’s, contradictions: This way please.” 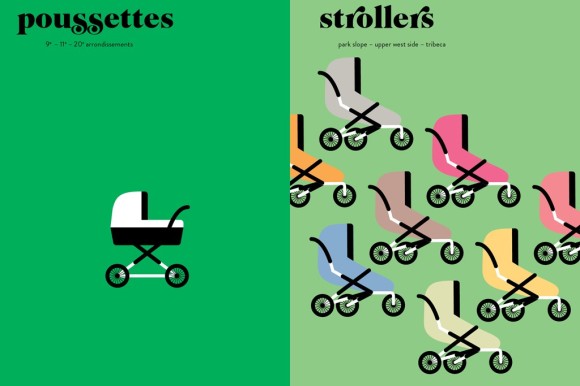 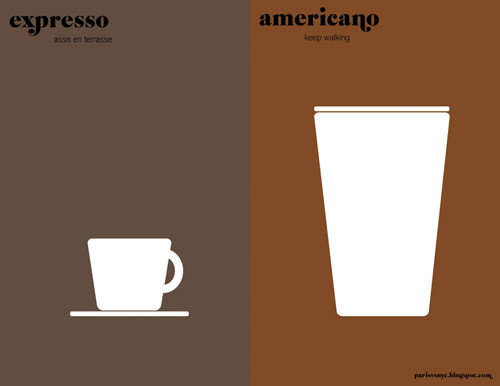 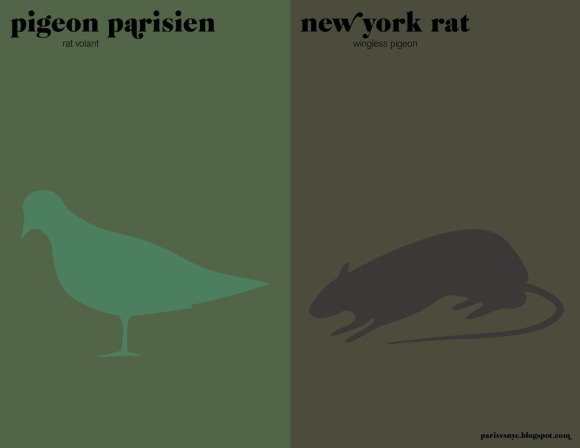 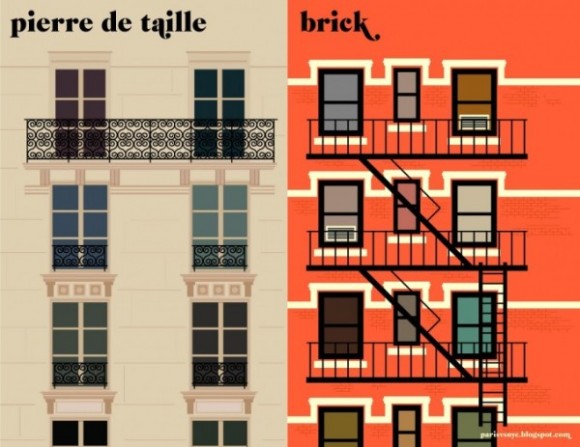 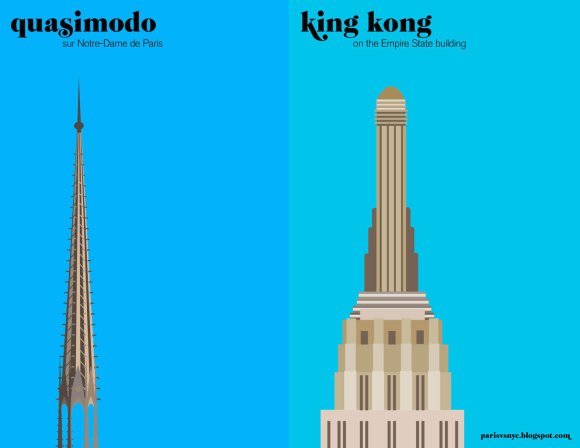 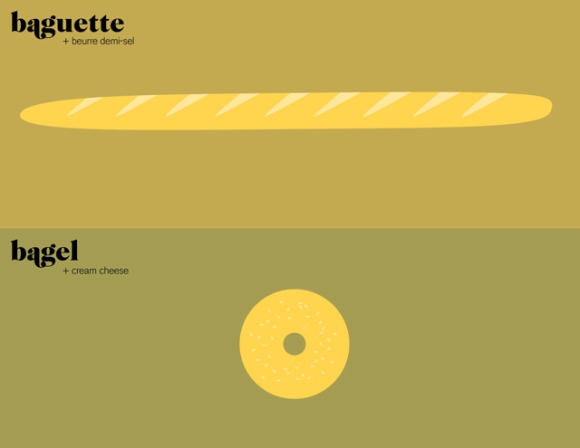 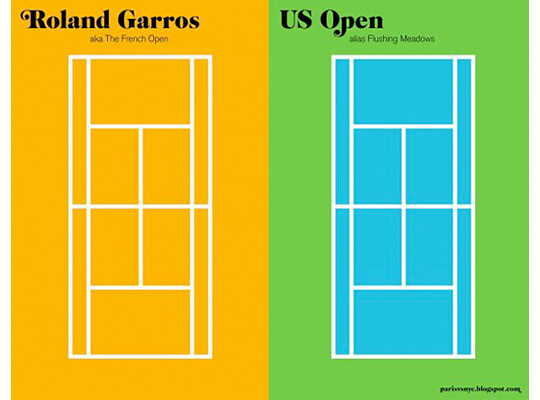 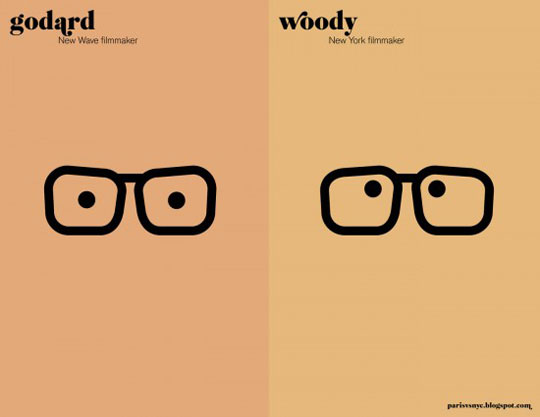 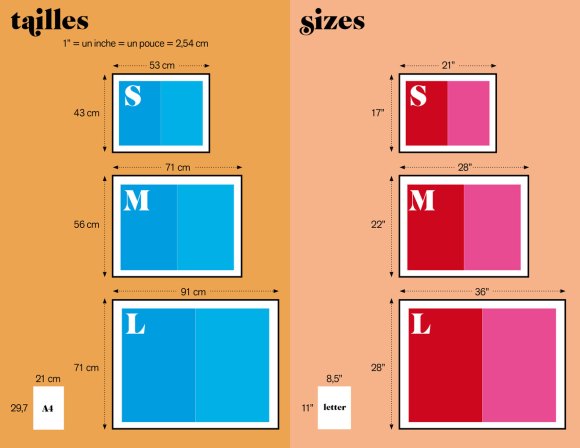 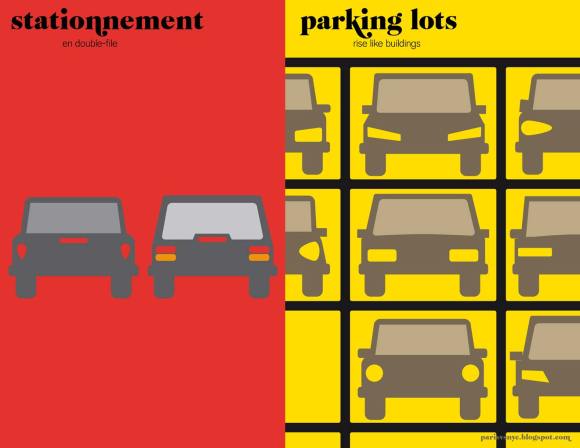 “People always say there is never the time to read a book or to do something on your own. I just kept dreaming in my sketchbook, which is something I used to do a lot of. I always hoped people would see my work as art,” he said. “I decided to do an image per day on my blog as a way to keep that dream alive.”

The fabulous Alice Springs is the pseudonym created by June Browne (also known by her stage name, June Brunell). After marrying famed photographer Helmut Newton in 1948 at the age of 25, “Alice Springs” wasn’t “born” for another 22 years.
After pursuing acting for much of her life, she gave it up due to language barriers after moving from her Australian roots to Paris in the early 60’s where she temporarily turned her attention to painting. Her exploration into photography was actually somewhat of an accident-due to husband Newton’s temporary illness, June was needed to step in for him on a commercial photo shoot, thus beginning her journey into photography, and her creation of Alice Springs. She was soon recognized for her works in fashion magazines such as Marie Claire, Nova, Depeche Mode, Vogue, and by 1974 her shot made the cover of French Elle.

In 1978, Alice Springs held her first of many (worldwide) solo shows in Amsterdam.

In 1998, Helmut Newton and Alice Springs released their works as a couple in “Us and Them,” a Swiss publication of photographs complete with a touring exhibition.